Congratulations to the Szepsy family winery for winning the European Best Winery Award! 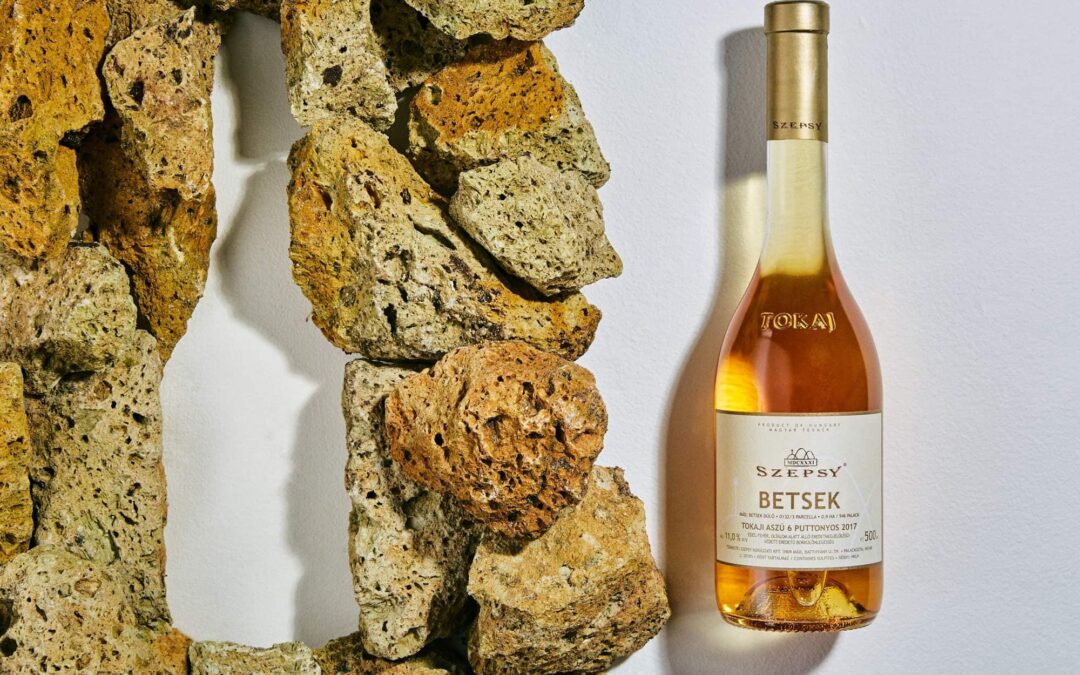