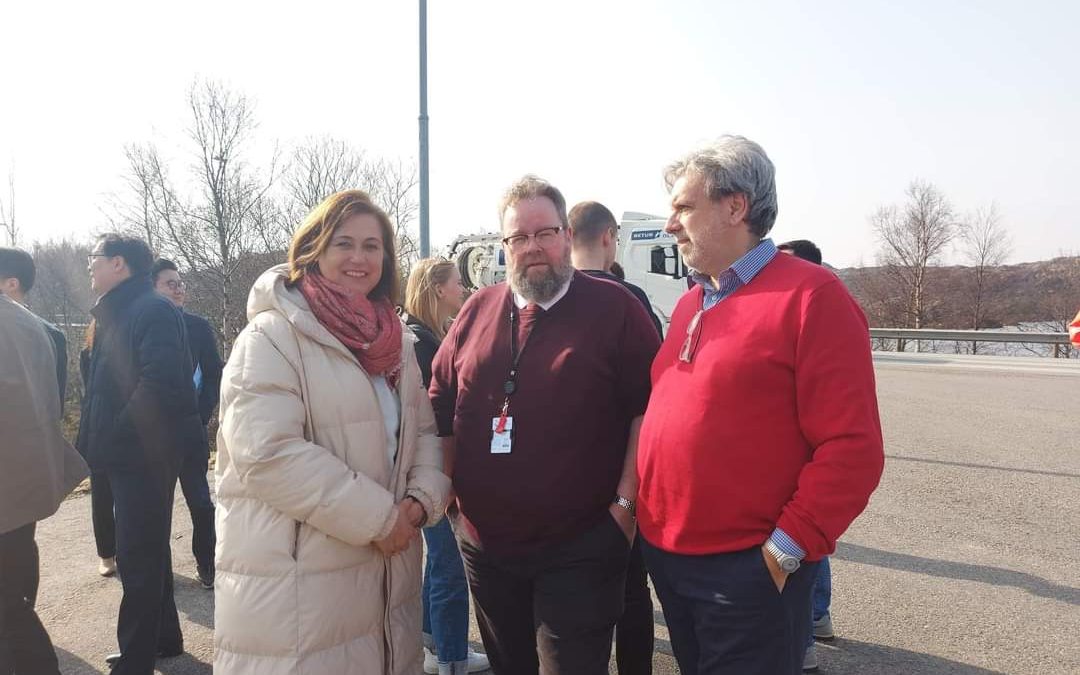 The Hungarian company, Intertoll-Europe Zrt. is going to have a significant role in a Norwegian state development. The company participates as a subcontractor in the “Sotra Connection” road development project near Bergen, which is the biggest public-private partnership investment of the Norwegian Public Roads Administration (Statnes Vegvesen) to date.

Ambassador Eszter Sándorfi attended the signing ceremony, along with ambassadors of other countries, such as Italy, South-Korea, and Spain, that participate in the project.