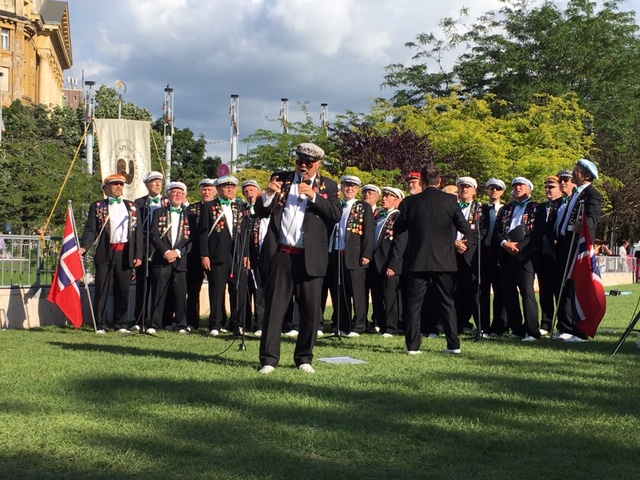 Stavanger based man choir, Song-og Spelkorlaget, celebrated their 35th anniversary in Budapest. HNCC put together an exciting program for them with many colourful attractions, experiences and concerts.

We have been planning since quite a while to expand our services and open up to tourism, to give advice about tailor-made touristic opportunities and to act as kind of a travel agency, too. The last couple of months were devoted to a very hard work in order a well-prepared and memorable journey to Hungary could be arranged for the members of the Stavanger-based Song-og Spelkorlaget, which is actually considered as one of the biggest man choirs in Norway. They celebrated their 35th anniversary with this Budapest tour which included not only professional programs and concert performances but also sightseeing and recreation. HNCC was in charge to organize every single program in addition to travelling and accommodation. The choir participated at the “Night of Choirs”, provided a flash-mob type performance in the downtown of Budapest, at Erzsébet Square. They were also hosted by the Budapest Factory of COMROD AS (headquartered in Stavanger) where they sang for the employees. All these professional performances were accompanied by a sight-seeing in Budapest, a wine-tasting excursion to Eger, a farewell dinner on the board of a Danube river cruise ship and some other gastronomical adventures of the Hungarian cuisine. The five-days trip proved to be a big success and all the 65 participants of the tour were absolutely satisfied with the arrangements HNCC had provided. They would warmly recommend this type of services of HNCC for any members and/or non-member companies!

So to cut a long story short, should you desire assistance in terms of organizing similar events, please, do not hesitate to contact HNCC at info@hncc.no for informal inquiry!!! 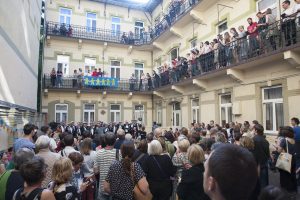 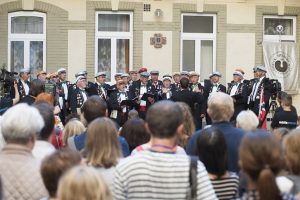 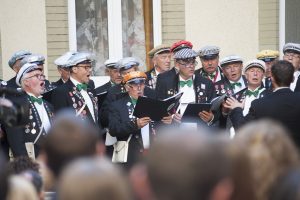 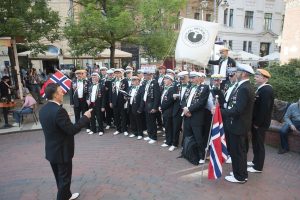 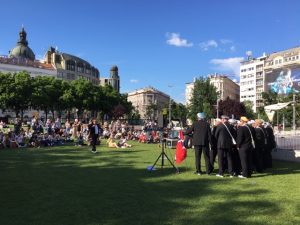